Me Island! is a multiplayer game where cavemen fight for the right to inhabit a small tropical island. Use your club to send the other players flying off the island!

In prehistoric time fierce cavemen battled each other on the islands of a tropical paradise.
They fought for food, shelter, resources! Over time all the cavemen came to the same conclusion.
One thing was certain... ONE island was obviously way better than the rest!

Me Island! is as simple as it's fun. Jump, run and bash your way to victory. Keep the other cavemen off the island and avoid taking a dive in the ocean yourself! Let your club charge up to deliver a flaming super punch! First player to knock enough opponents off the island will claim both victory and indeed the very island!

Me Island! was made in 72 Hours during Danish game jam "Summer Gamejam" in August 2015.
Our main goal was to allow the game to be played over LAN, making it the perfect party game.
In anticipation to DM in game development 2017 we decided to give the entire game an overhaul with a slev of new
features and polish. New stages, new music, new art, improved interface and even the option to play against bots!

"No man is an island. No man stands alone." - Dennis Brown
Download 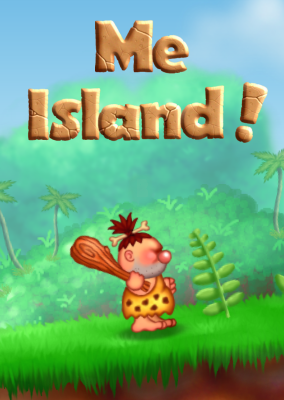 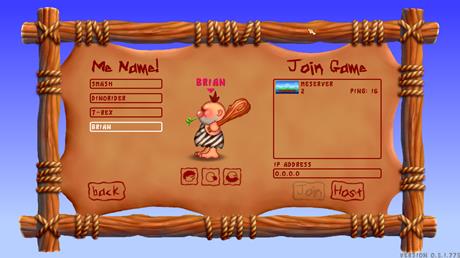 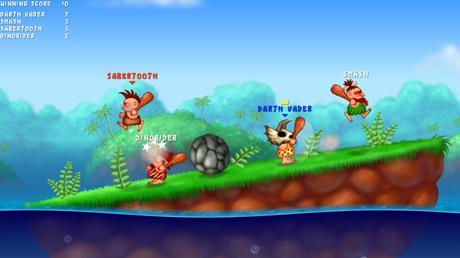 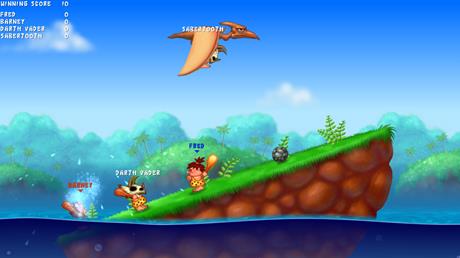 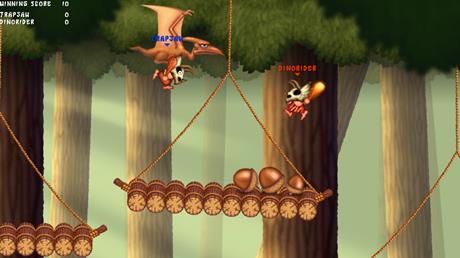 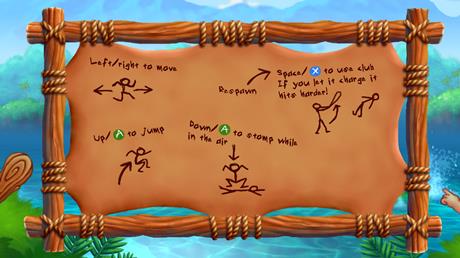 Me Island! won the award for "Best Game" at Summer Gamejam in 2015.

Me Island! won the people's choice award for best game at Danish Championship in Game Development in 2017.